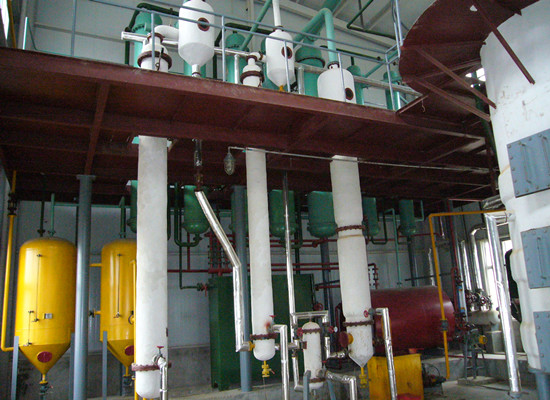 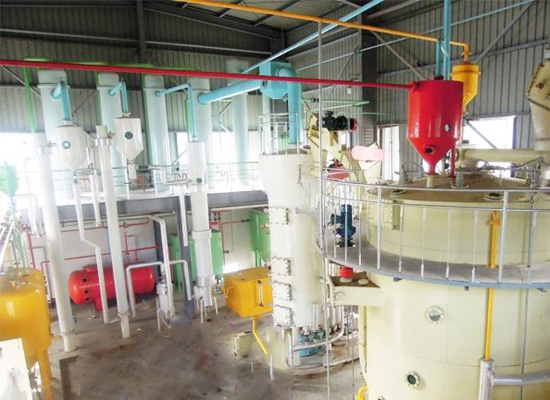 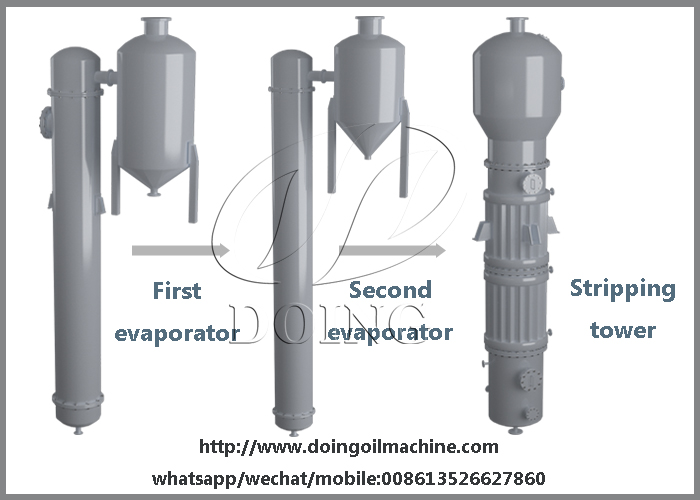 1. The mixed oil usually contains a small amount of solid suspended meal, which can be removed by filtration, centrifugal separation, and gravity sedimentation.

2. After filtration, the mixed oil is pumped into first evaporator, which operates at vacuum. First evaporator can utilize indirect steam from D.T.D.C system as heat source, which efficiently saves energy.

3. After first evaporator, mixed oil is heated by crude oil from stripping tower, and then sent to second evaporator for second desolventizing, whose heat source is also indirect steam.

4. After second evaporator, mixed oil is sent to stripping tower, which operates with direct steam at vacuum, reduces volatile content less than 0.3%. 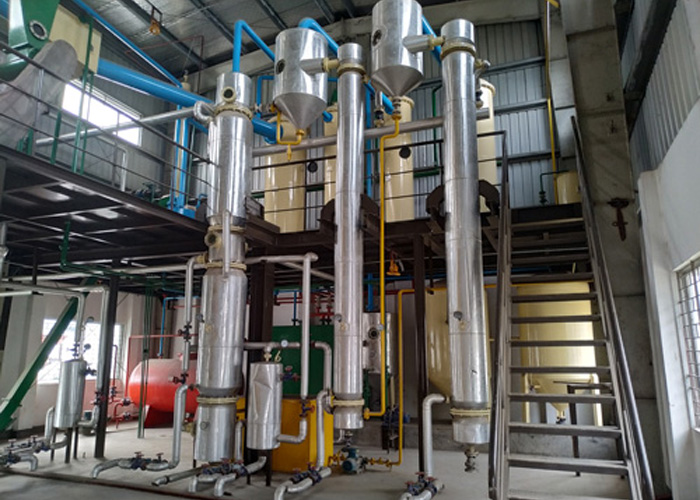 Henan Doing company has many years of experience in the production of oil pretreatment, pressing, solvent extraction machine and production line. No matter what kind of machine or production line you want, Doing’s engineer can customize it according to your capacity and requirements.