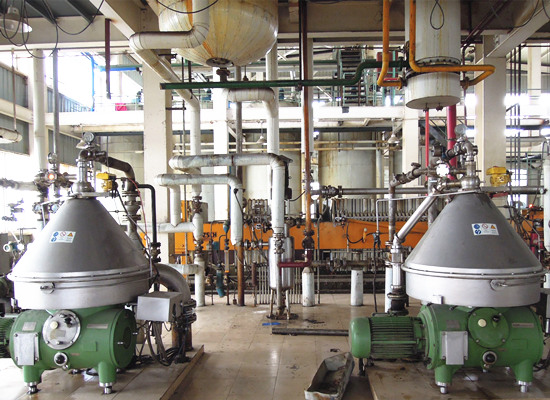 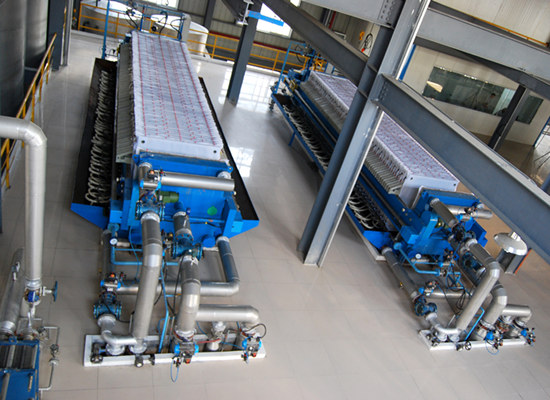 First Stage of edible oil refinery process is to Remove Free Fatty Acids(F.F.A.) wih caustic Soda Treatment called Neutralizing Process Thereafter further processed in the bleaching section under vacuum and treated with bleaching earth and activated carbon for removing colour .Finally it will be Deodorized under high vacuum and high temperature to remove the odour from the oil. The Edible obtained in a batch type edible oil refinery plant is of good quality meeting all requirement
of International Standard. However in case of Sunflower and rice bran oil, there is one more process of Dewaxing after bleaching Process. 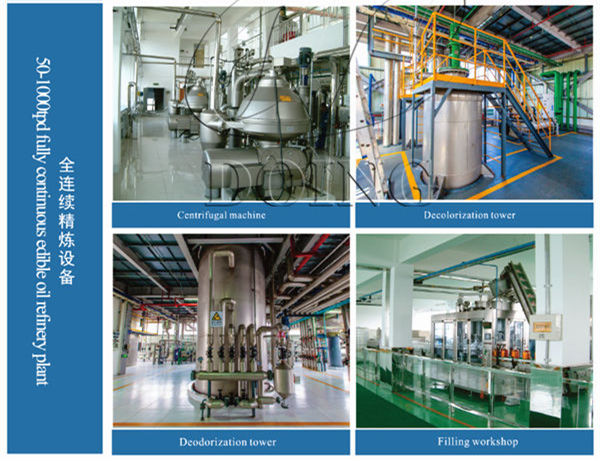 Basic stages of the continuous edible oil refinery process are as below:
Neutralizing
Bleaching
Dewaxing & Deodorizing


The crude edible oil is pumped to Neutraliser from edible oil mill plant or storage tank & first it is treated with weak solution of phosphoric acid or other suitable degumming agent for removing gums.
Thereafter oil is further treated with measured quantity of alkali (NaoH) depending upon free fatty acid (F.F.A.) in crude oil. In this process soap will be separated.
Next process is hot water wash to the oil to remove traces of soap particle &free alkali.
The oil obtained will be light in colour, free from soap stock & called as washed Neutralised Oil. 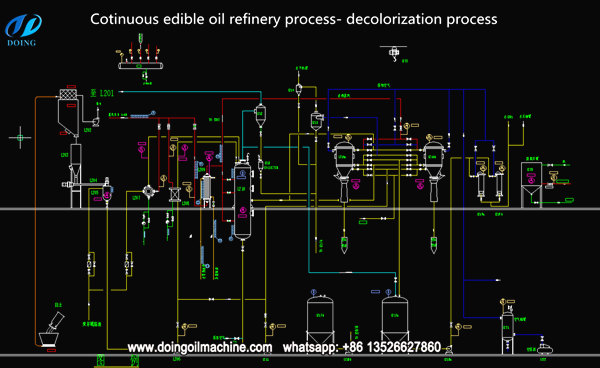 In this process excess colour from the oil is removed. The neutralized washed oil is pumped into the Bleacher vessel operating under vacuum.
The oil is first heated to remove excess moisture and thereafter it will be treated with predetermined quantity of bleaching earth & activated carbon.
Thereafter the oil will pass through a filter media (Pressure leaf / Filter press) to separate spent bleach earth and bleached oil.
The oil will pass obtained after bleaching process is light in colour & appearance of oil will be clear golden in colour

Dewaxing and winterizing (fractionation) process:
A very simple requirement of this process is to produce Clear, Brilliant refined edible oil and to meet certain specifications of Cloud Point.

To remove the wax, the oil is first processed in Crystaliser where it is cooled by Chilled water circulation. Where the wax is converted into crystal form and there after this will be pass through the filteration process. Now, the wax is separated and the de-waxed oil is collected. 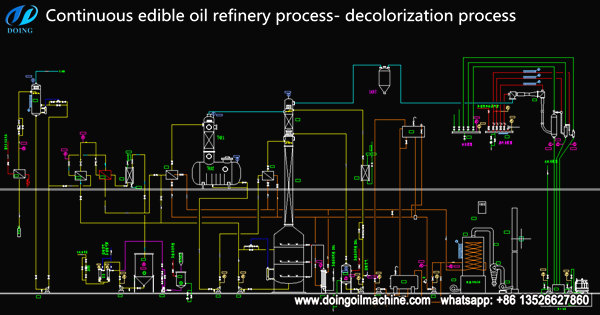 This process in continuous edible oil refinery plant removes odour from the oil to improve the quality and self-life of oil.
The bleached oil is charged to deodorizer directly or through heat exchanger and is heated at high temperature and also under high vacuum in deodorizer vessel to obtain odourless clear oil.
Once the decolorization process cycle is complete the oil obtained will be odourless & light in colour.
After cooling it will pass through polishing filter to obtained sparkling light colour & odourless oil for packing, which will be used as edible oil. 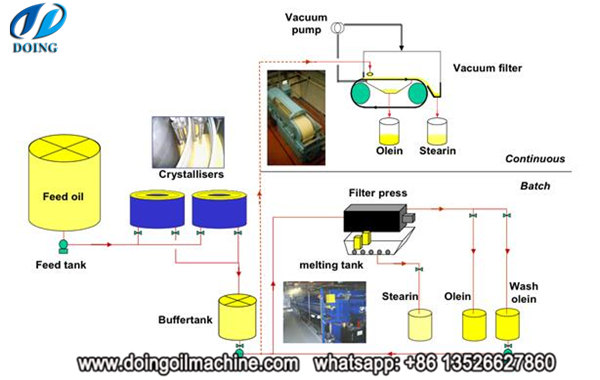 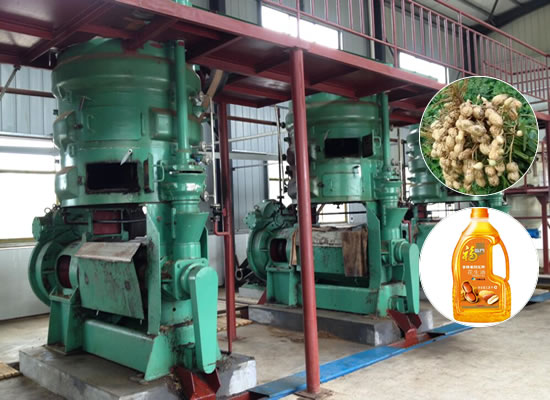 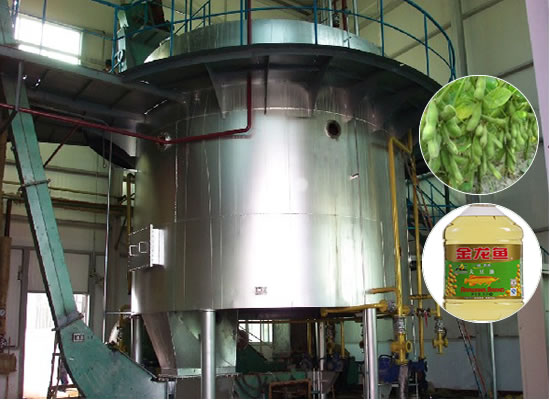 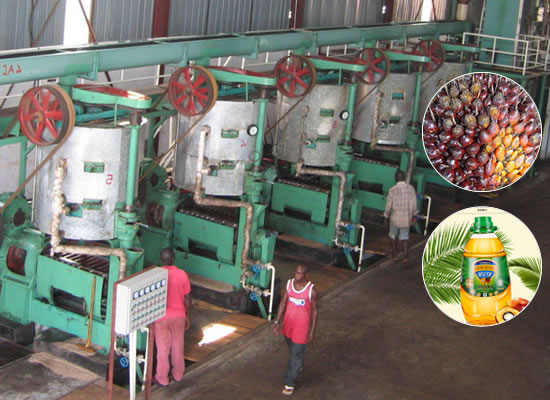 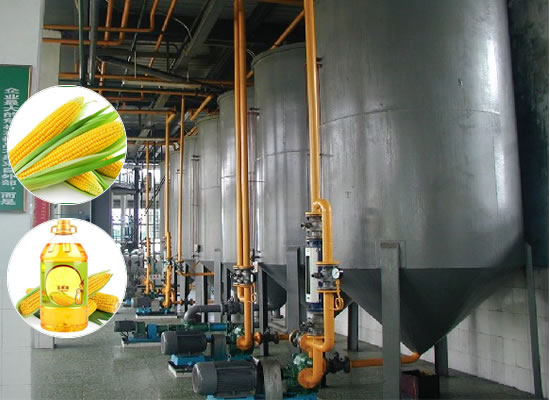 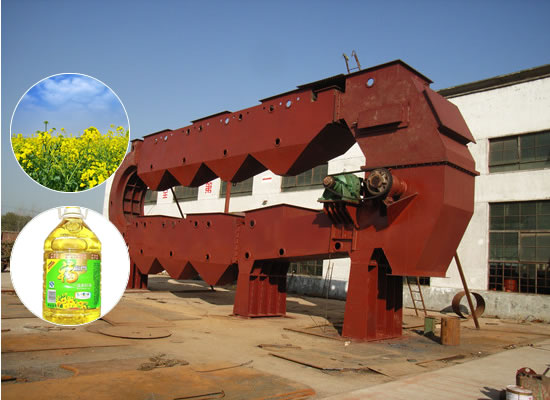 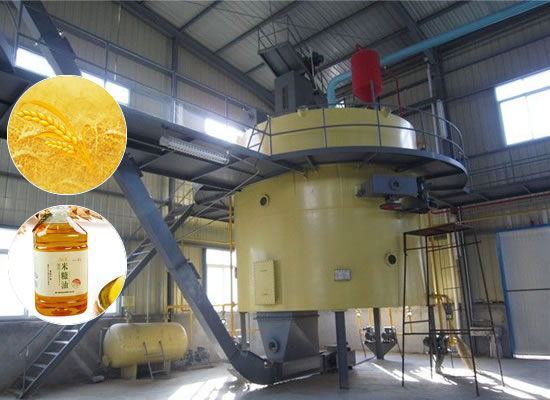 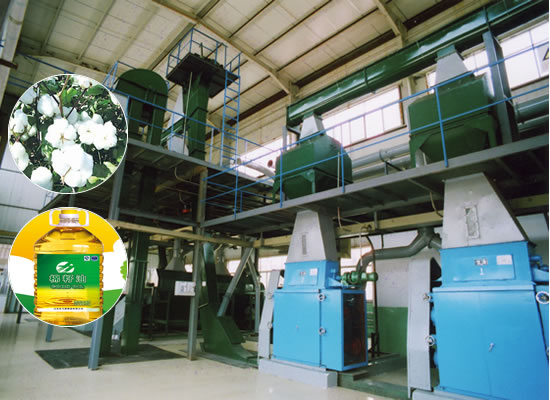 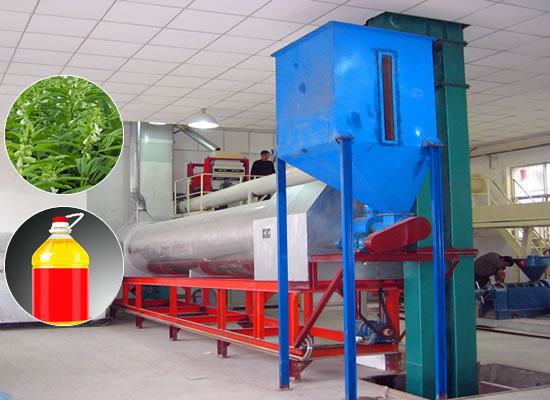 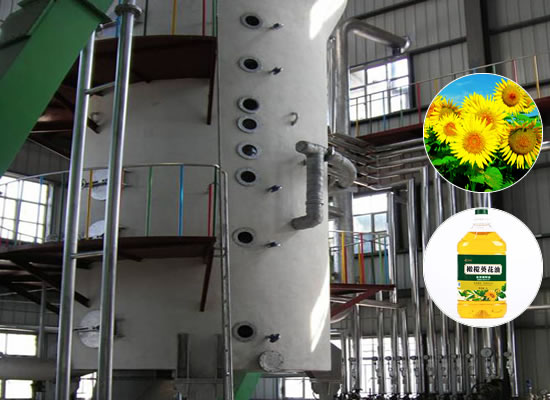