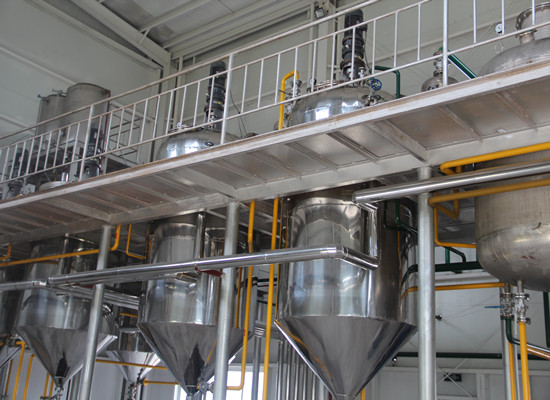 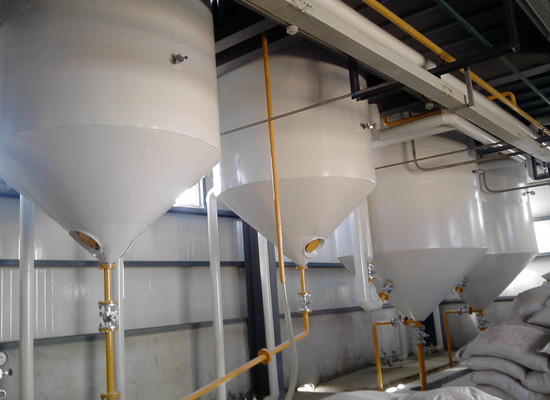 Before it is made ready for human consumption, cooking oil undergoes through a number of different processes in a cooking oil refinery plant. Simply defined, refining is the process of removing impurities which may be present in the cooking oil. Such impurities include phosphatides, free fatty acids (FFA), waxes and gums. The refining process is also necessary since it gives the final product a uniform color by getting rid of all the coloring pigments that may have been present. It also helps in the removal of bad smell that may be due to the presence of odiferous matter present.

1.The extra boiler is not needed, so batch edible oil refinery has wide scope of application.
2.The combination of short mixing and long mixing ensure the quality of washing.
3.The leaf filter is used in the decolorization section. The advantages of it is simple operation, less worker, oil residues is less in the white clay.
4.Batch edible oil refinery can be used to refine various edible oil, after changing the temperature of water.
5.The quality of final oil is stabilize. 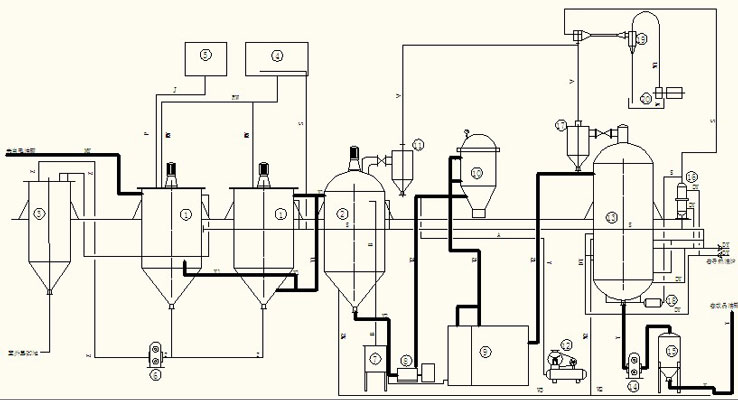 
The batch edible oil refinery plant can be used to produce 1st and 2nd grade oil from crude vegetable oil. It also can process animal oil, such as fish oil, pig oil, duck oil and so on. The suitable capacity is 1-30T per day.