When is the right time to start an cooking oil production business? 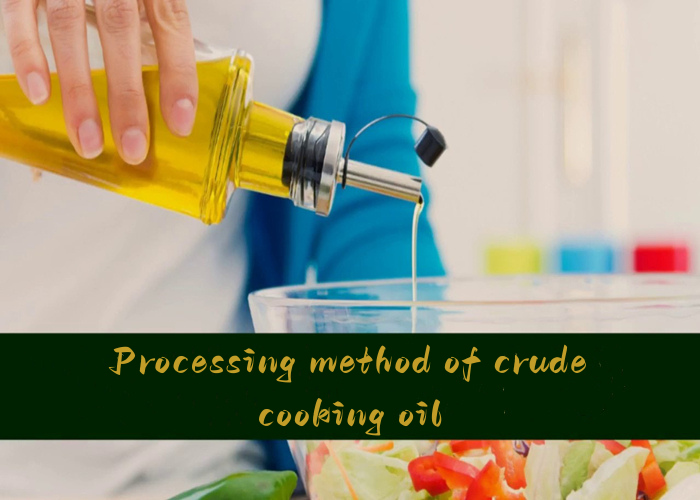 Natural sedimentation separation under the action of gravity is a simple and commonly used separation method. The sedimentation method is to use the density difference between the suspended impurities and the oil, and under the natural static condition, the suspended impurities will settle down from the cooking oil and be separated from the cooking oil. The equipment used is simple, but this method has a long settling time and low efficiency, and is rarely used in production practice.

With the help of gravity, pressure, vacuum or centrifugal force, the method of using filter cloth to filter under certain temperature conditions is collectively referred to as the filtration method.

Crude cooking oil obtained by pressing or leaching is usually processed with cooking oil refining machine, and the crude cooking oil is refined through degumming, deacidification, decolorization, deodorization and other processes. 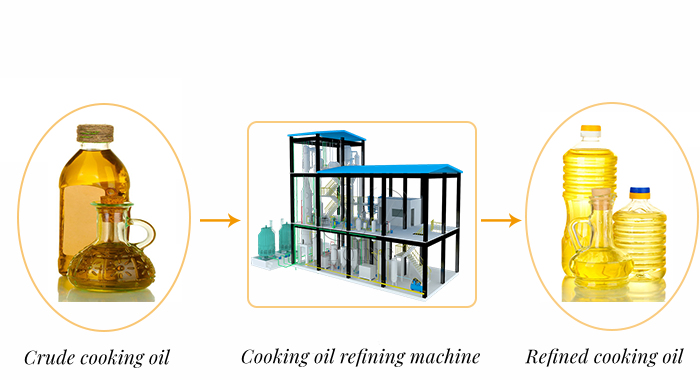