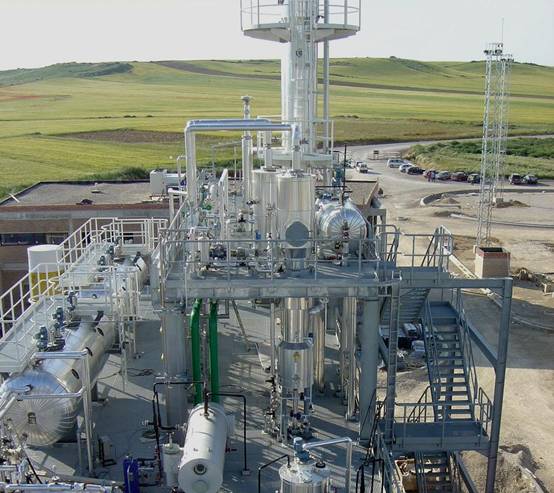 Those advantages seem to assure a growing role for U.S. biodiesel in the long-term.
The debate on how to solve the near-term ethanol blend wall problem is polarised between continuing as normal (as supported by corn growers and ethanol producers) or temporarily waiving all or part of the ethanol mandate (supported by the refining industry).
It is unclear whether the implementing Environmental Protection Agency (EPA) has the authority to use biodiesel to head off the present problem, by substituting for corn ethanol.
Certainly it used biodiesel this year to make up for a shortfall in advanced, cellulosic ethanol.
And in the longer term, EPA has projected a rapidly rising role for biodiesel.
That may head off, or at least delay, a recurrence of future gasoline blending walls.
The expanded targets for biodiesel this year will represent about 2.9 percent of all U.S. diesel fuel, according to EPA, while all engine warranties allow at least 5 percent blends, and non-road uses allow much more. 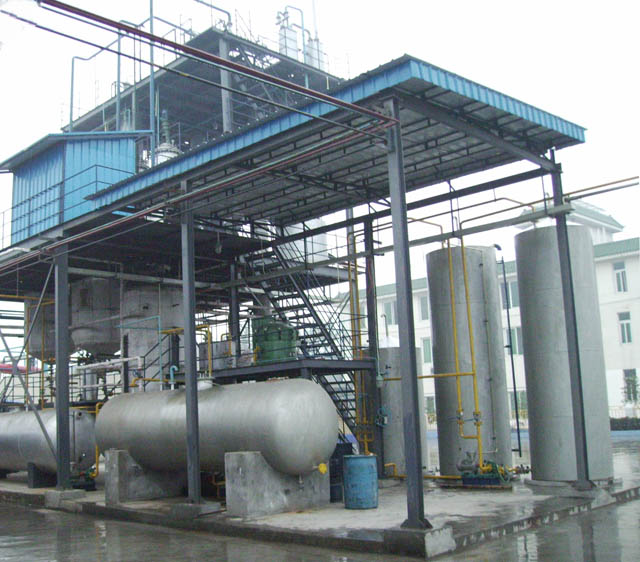