How much does it cost to start a soybean oil production business?

Where can I get equipment quotations, equipment photos and running videos of palm oil processing equipment? 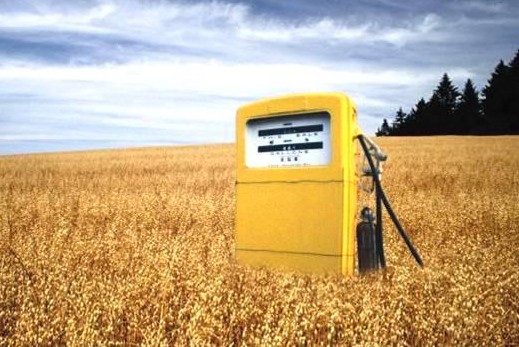 New EPA statistics released Thursday show the biodiesel industry has cracked the 1 billion gallon mark for the third consecutive year, with several months of production remaining. That is biodiesel industry’s breakthrough for 1 billion gallon one year.
“This is a tremendous achievement that is a testament to the hard work of the biodiesel industry and the success of the Renewable Fuel Standard (RFS) as an effective policy for diversifying our fuel supplies,” said Anne Steckel, vice president of federal affairs at the National Biodiesel Board. “Biodiesel is proving that Advanced Biofuels are working now, and we need the Obama Administration and Congress to continue this success.”
Biodiesel is the first EPA-designated Advanced Biofuel to reach commercial-scale production nationwide and 1 billion gallons of annual production. With plants in almost every state in the country, the industry has surpassed RFS targets since the program began while using an increasingly diverse mix of resources such as recycled cooking oil, soybean oil and animal fats.
It is copied from report of EPA US