On July 6, 2022, in order to adjust the work pressure of employees and create a passionate and happy working atmosphere, Doing Holdings specially organized the "Moutai Cup" Formula One Championship team building activity. This activity has played a good role in enhancing team cohesion and strengthening communication and exchanges among team members, laying a solid foundation for Doing's goal of becoming a first-class cooking oil production equipment manufacturer at home and abroad. 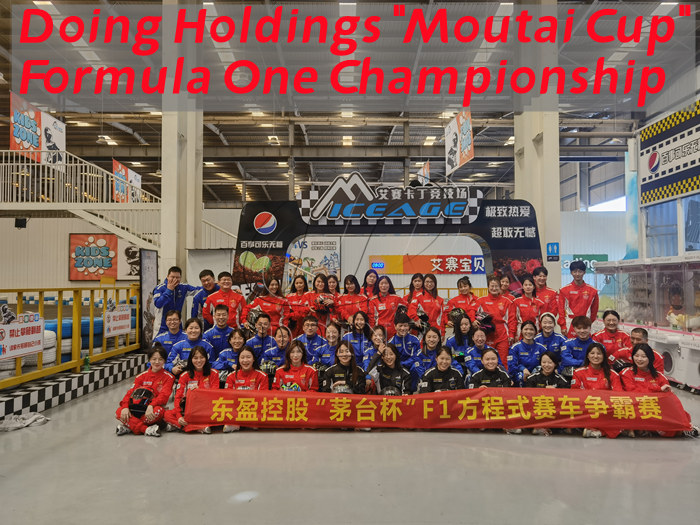 At 9:00 am on July 6, 2022, 50 employees arrived on time at the event venue--Isaikarding Arena. The event officially kicked off.

The company's sales director led everyone to form a circle to play games with colorful themes, such as "squirrel hugging a tree", "encountering three skipped", "grabbing a stool" and so on. The players fully enjoyed the fun of teamwork during the game. The game tested the physical strength and intelligence of the team members very much. Doing employees finally achieved win-win cooperation in the game with a full mental state. The game lasted for nearly two hours, and the team members started the "Kart Competition" with laughter and laughter. 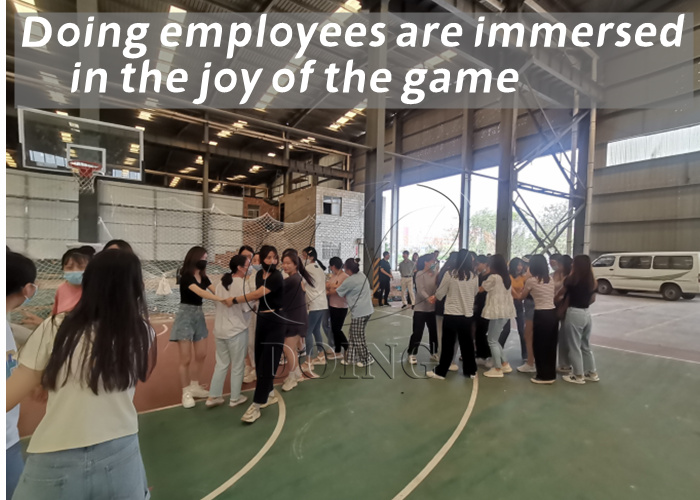 Doing employees are immersed in the joy of the game

The "Kart Competition" is carried out in the form of a knockout system, and the winner can get the famous "Moutai". Throughout the game, the "hero warriors" of each team cooperated highly, fought side by side, and shared the joy of victory. Through the racing championship activities, the determination and willpower of employees have been enhanced to varying degrees, and the awareness of active communication, mutual trust, and unity and cooperation among employees has been strengthened. 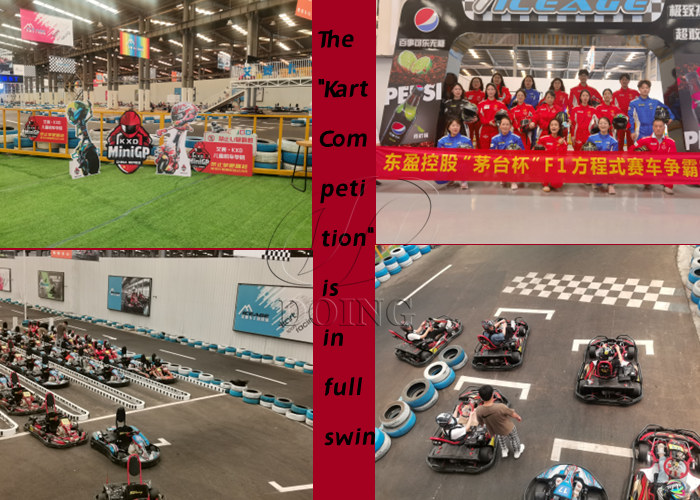 The "Kart Competition" is in full swing

After the competition, everyone said that the diversification of the company's activities enriched their daily lives. Every Doing partner has deeply felt the essence of the enterprise spirit of "enjoyment, growth and struggle". 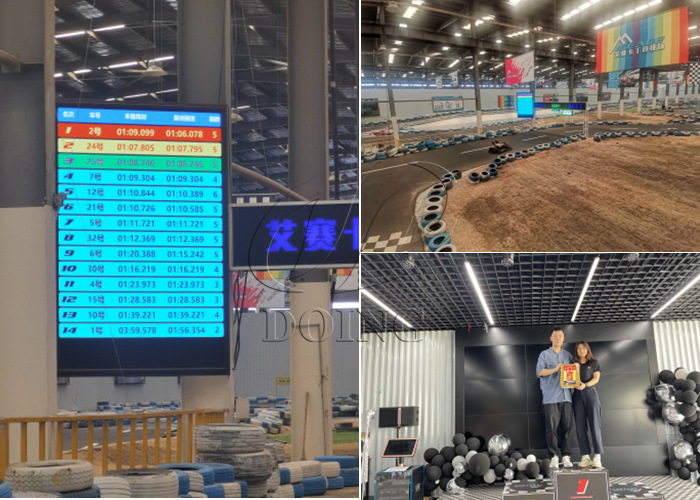 The development of this team building activity reflects the company's humanistic concept of caring for employees, deepens the unity and communication between employees, enriches the knowledge and interest of corporate culture, and harvests positive energy. An enterprise is a tree, and a culture is the root. Only with deep roots can the leaves flourish. In the future, Doing Holdings will continue to forge ahead, concentrate its efforts, and deepen the development of the cooking oil production equipment industry to create greater glories!